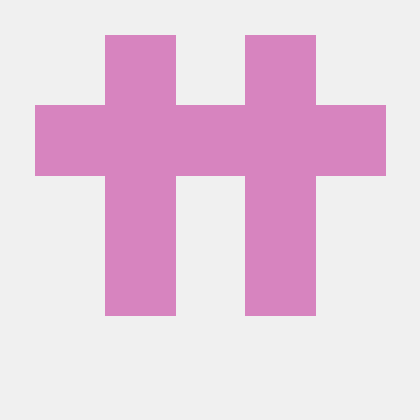 This is a Heroku buildpack for Rust with support for cargo and rustup, which seems to be the future of Rust deployment as of the fall of 2016. Features include:

For an example project, see heroku-rust-cargo-hello.

To deploy an application to Heroku, we recommend installing the Heroku CLI.

If you're creating a new Heroku application, cd to the directory containing your code, and run:

This will only work if your application has a Cargo.toml and uses git. If you want to set a particular name for application, see heroku create --help first.

To use this as the buildpack for an existing application, run:

You will also need to create a Procfile pointing to the release version of your application, and commit it to git:

To deploy your application, run:

Specifying which version of Rust to use

By default, your application will be built using the latest stable Rust. Normally, this is pretty safe: New stable Rust releases have excellent backwards compatibility.

But you may wish to use nightly Rust or to lock your Rust version to a known-good configuration for more reproducible builds. To do this, create a top-level file named RustConfig in your project specifying either a channel name:

...or a specific version:

Combining with other buildpacks

If you have a project which combines both Rust and another programming language, you can insert this buildpack before your existing one as follows:

But if you only need Rust to build a particular Ruby gem, and you have no top-level Cargo.toml file, you'll need to let the buildpack know to skip the build stage. You can do this by adding the following line to RustConfig:

If you need to tweak this buildpack, the following information may help.

To test changes to the buildpack using the included docker-compose-test.yml, run:

Then make sure there are no Rust-related *.so files getting linked:

This uses the Docker image heroku/cedar, which allows us to test in an official Cedar-like environment.

We also run this test automatically on Travis CI.