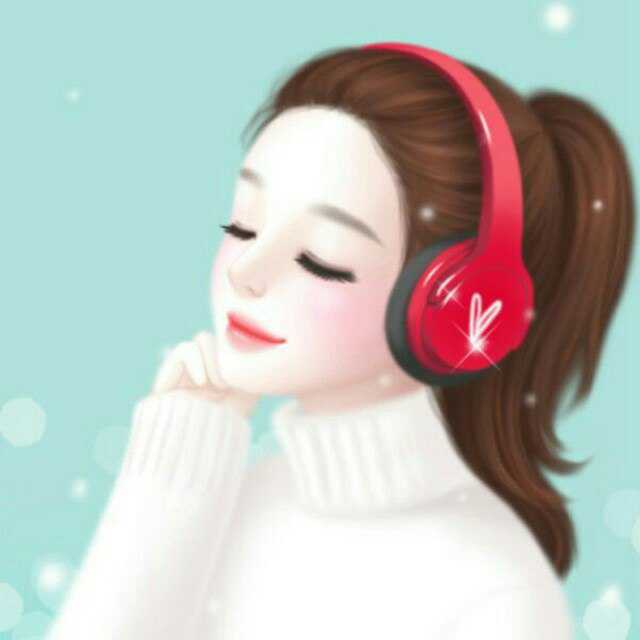 A modular telegram Python bot running on python3 with an sqlalchemy database.

Originally a simple group management bot with multiple admin features, it has evolved, becoming extremely modular and simple to use.

Can be found on telegram as CTRL.

You can also tap the Deploy To Heroku button below to deploy straight to Heroku!

Alternatively, find me on telegram

Once you've setup your database and your configuration (see below) is complete, simply run: