Modular Telegram Bot for managing your group with additional features. 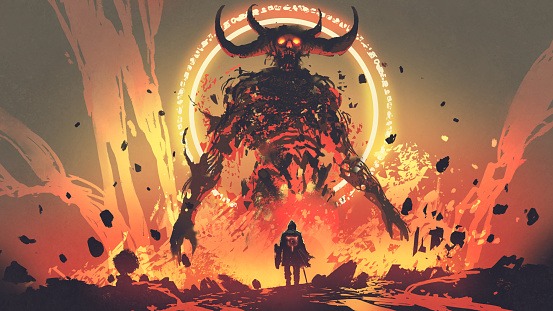 Can be found as Lucifer.

The following env variables are supported:

For questions regarding creating your own bot, please head to support group where you'll find a group of volunteers to help. We'll also help when a database schema changes, and some table column needs to be modified/added (this info can also be found in the commit messages)

Join the news channel if you just want to stay in the loop about new features or announcements.

Lucifer and I can also be found moderating the support group aimed at providing help setting up Lucifer in your chats (not for bot clones). Feel free to join to report bugs, and stay in the loop on the status of the bot development.

Note to maintainers that all schema changes will be found in the commit messages, and its their responsibility to read any new commits.

The following env variables are supported: