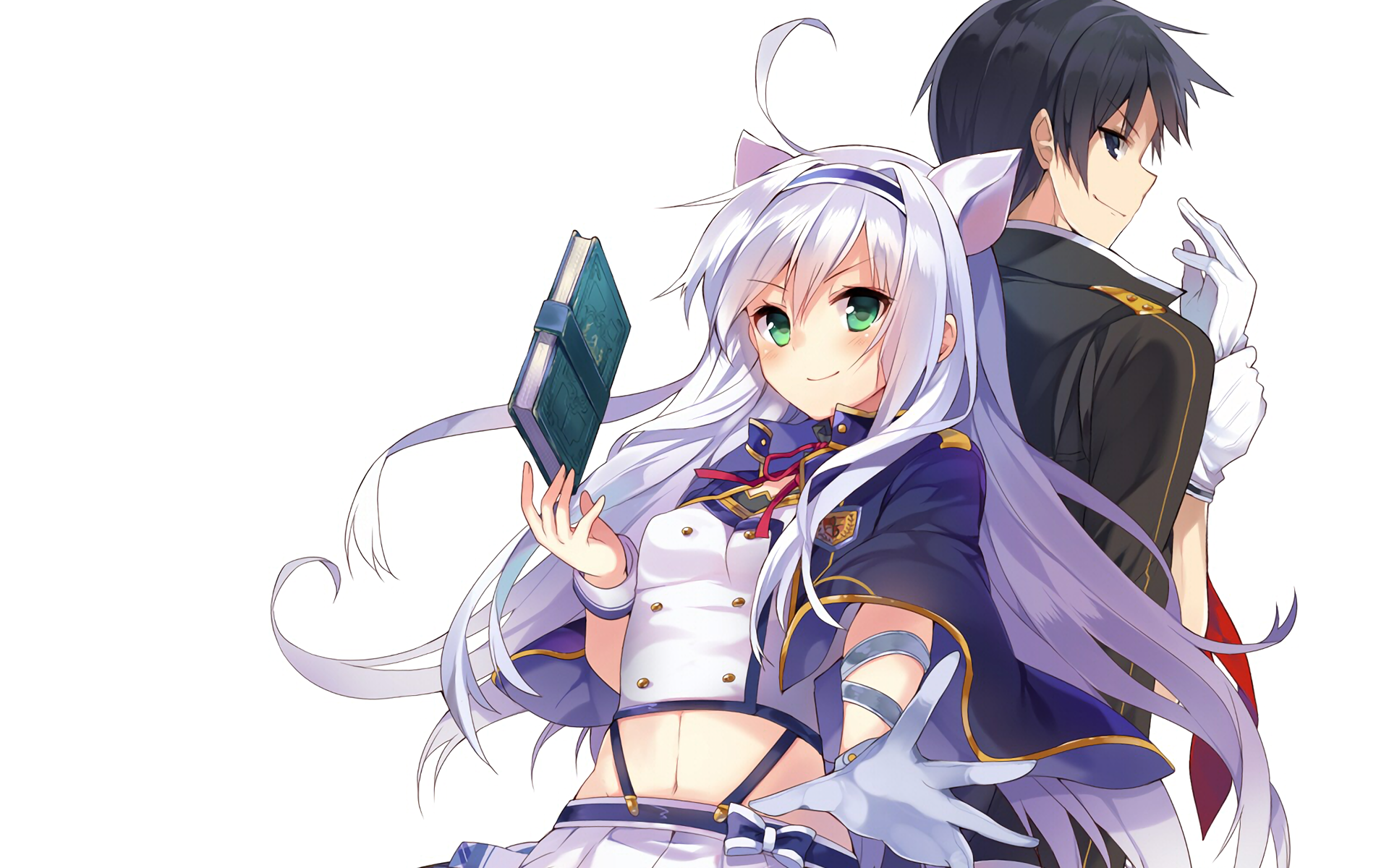 A modular telegram Python bot running on python3 with an sqlalchemy database.

Originally a simple group management bot with multiple admin features, it has evolved into becoming a basis for modular bots aiming to provide simple plugin expansion via a simple drag and drop.

Can be found on telegram as Sistine.

For questions regarding creating your own bot, please head to this chat where you'll find a group of volunteers to help. We'll also help when a database schema changes, and some table column needs to be modified/added (this info can also be found in the commit messages)

Sistine and I can also be found moderating the Sistine support group aimed at providing help setting up Sistine in your chats (not for bot clones). Feel free to join to report bugs, and stay in the loop on the status of the bot development.

Note to maintainers that all schema changes will be found in the commit messages, and its their responsibility to read any new commits.

You can also tap the Deploy To Heroku button below to deploy straight to Heroku!

Once you've setup your database and your configuration (see below) is complete, simply run: