⚠️USE THIS REPO AT YOUR OWN RISK

GENERATED FROM THIS REPOSITORY 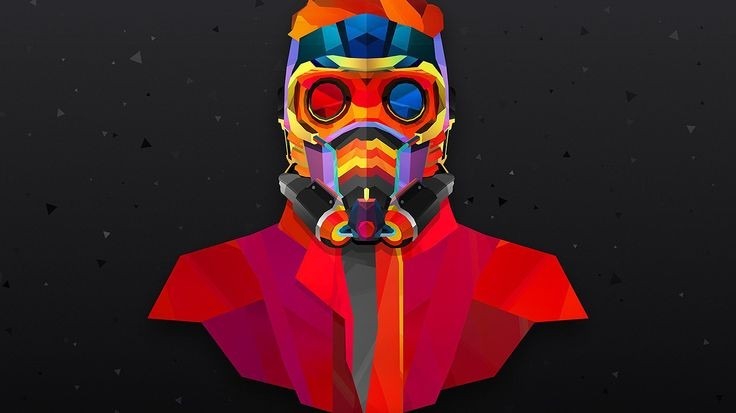 The bot is based on the original work done by PaulSonOfLars This repo was just revamped to suit an Anime-centric community. All original credits go to Paul and his dedication, Without his efforts, this fork would not have been possible!