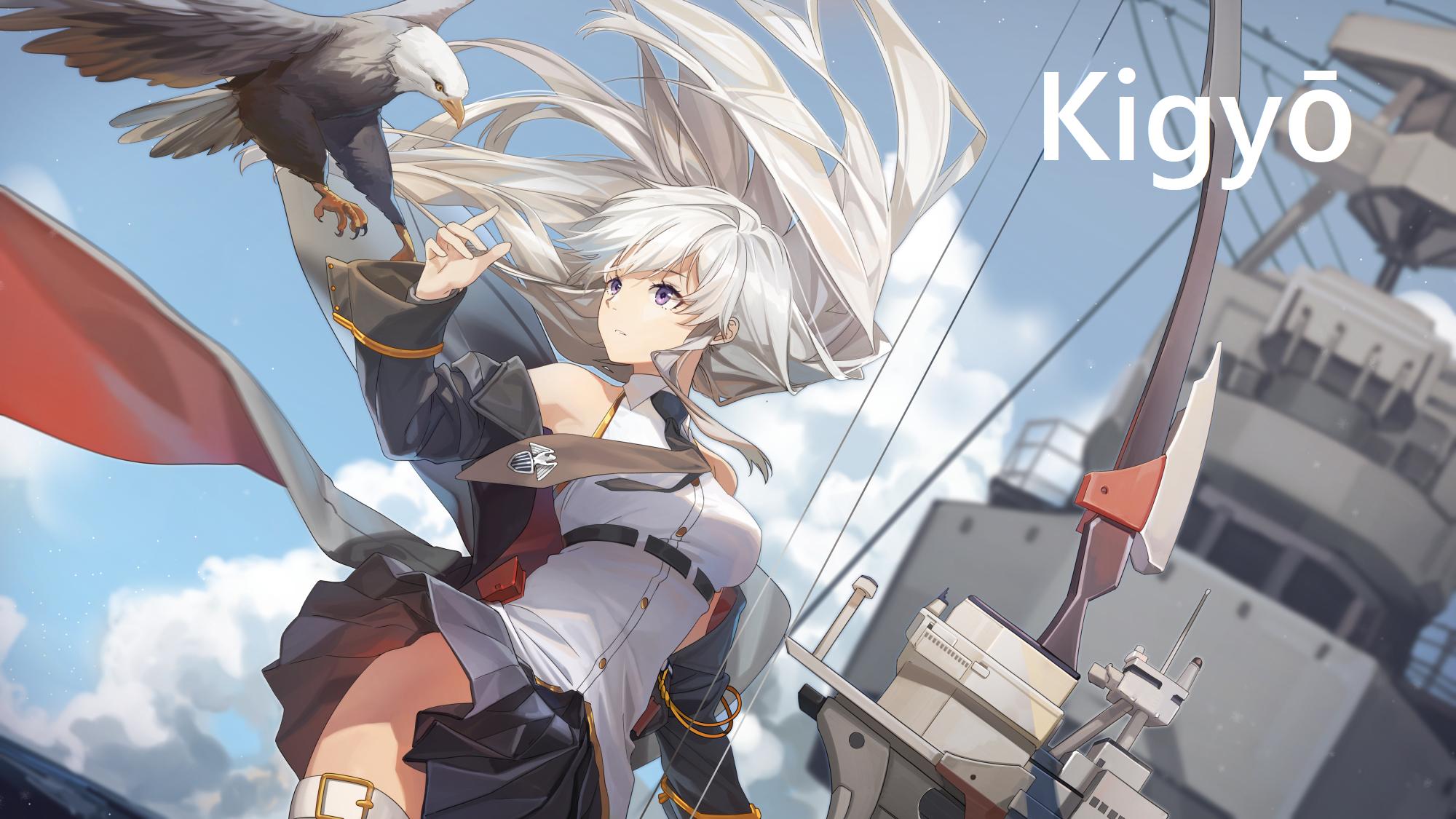 Originally a marie fork - Kigyō has evolved further and was built to be more useful for Anime Chats.

Can be found on telegram as Kigyōbot.

The Support group can be reached out to at Eagle Union, where you can ask for help setting up your bot, discover/request new features, report bugs, and stay in the loop whenever a new update is available.

Note: This instruction set is just a copy paste from marie, note that Eagle Union aims to handle support for @Kigyōbot and now how to setup your own fork, if you find this bit confusing/tough to understand then we recommend you ask a dev, kindly avoid asking how to setup the bot instance in the support chat, it aims to help our own instance of the bot.

Once you've setup your database and your configuration is complete, simply run the bat file(if on windows) or run (linux):

You can use nssm to install the bot as service on windows and set it to restart on /gitpull Make sure to edit the start and restart bats to your needs. Note: the restart bat requires that User account control be disabled.

How to setup on Heroku

The bot is based of on the original work done by PaulSonOfLars This repo was just reamped to suit an Anime-centric community. All original credits go to Paul and his dedication, Without his efforts, this fork would not have been possible!

Also, missing proper credit for blacklistusers taken from TheRealPhoenixBot (will add it later, this note says unless its done)

Any other authorship/credits can be seen through the commits.

Should any be missing kindly let us know at Eagle Union or simply submit a pull request on the readme.